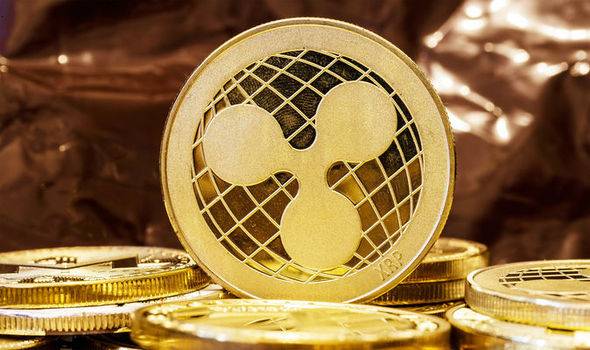 Ripple (XRP) is a native currency of Ripple, a payment protocol, currency exchange and remittance network. Launched in 2012, Ripple's mission is to enable secure, instant and nearly free global financial transactions. It is based around a shared, public database which uses a consensus process that allows for payments, exchanges and remittance in a distributed process. Ripple (XRP) is third-largest coin by market capitalization as of April 2020.

Despite being owned and operated by a company (based in the USA) and being the custodians of the majority of XRP tokens, the Ripple network is decentralised and it can operate even without the enterprise behind it. In the beginning, Ripple provided both web-based and desktop wallets clients for users to download; this was however discontinued in late 2016 in favor of an official Ripple gateway at GateHub. Unofficial Ripple desktop wallets are also available from third-party resources.

Over 100 banks had signed up for Ripple payment system by 2018, but most of them were only using Ripple's XCurrent messaging technology, while avoiding the XRP cryptocurrency due to its volatility problems. Representatives of the Society for Worldwide Interbank Financial Telecommunication (SWIFT) have argued that the scalability issues of Ripple and other blockchain solutions remain unsolved, confining them to bilateral and intra-bank applications.

Ripple uses common shared ledger, which is a distributed database storing information about all Ripple accounts. The network is managed by a network of independent validating servers that constantly compare their transaction records and these servers could belong to anyone, including banks or market makers. Ripple validates accounts and balances instantly for payment transmission and delivers payment notification within a few seconds. Ripple payments are irreversible, and there are no charge-backs.